Will the pandemic result in a better version of the store visit?

Phil Thorne considers the role of the time- and carbon-heavy Store Visit. With such a great pause forced upon us, many are indulging in...

Once upon a time.

It all began with one man and his
perfectly run car rental branch.

“How do we find people getting it right in parts of the organization, and then help the entire organization be as good as them?”

Julian Mills CEO and Co-Founder
Our Story. Getting the most out of your data and your labor.

Quorso’s co-founder, Julian, was working with a global car rental firm during his time as a McKinsey Partner. The company’s central operations team had calculated it had 2,000 excess cars in Europe that were rarely rented and uneconomic to keep.

An email went out to 800 branch managers asking them to return these cars for sale. The central operations team sat back and waited…not a single car was returned! On investigating, the team found that branch managers relied on these cars as a buffer when a customer was late returning a vehicle. Giving them up would involve upsetting customers occasionally and making staff in the branch work harder to turn around cars. Quite simply, they saw the pain, but none of the benefit of giving up these spare cars.

Julian realised that, as companies have gathered more data and built analytical central teams, they have failed to take the rest of the organisation with them. Because frontline managers don’t understand why it’s important, they don’t comply.

Quorso harnesses the true power of data through your organisation by connecting the center to the frontline, and by showing staff how every action they take contributes to the business overall. And by engaging colleagues in this way, businesses can transform their performance.

Find out how Quoso works 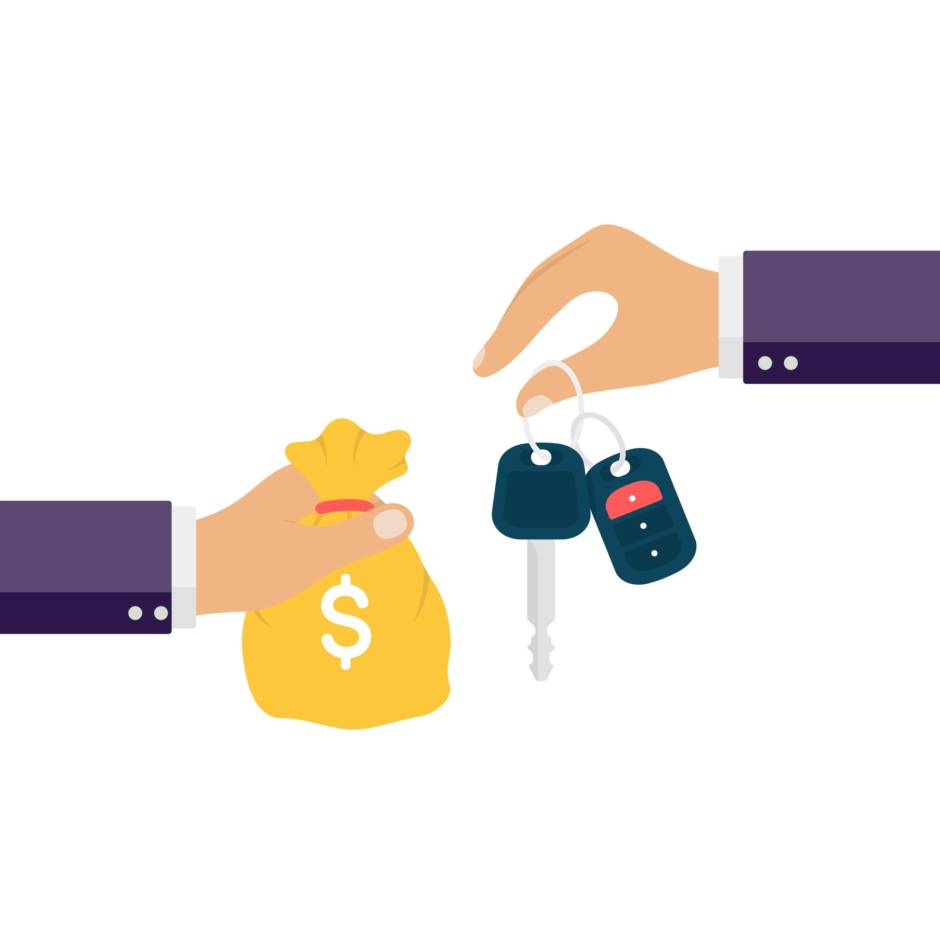 Podcast. The early years of Quorso and what we learnt along the way.

Julian and Sophie chat to Startup Secrets about building a technology idea into a global business. They share their experiences and learnings from the perspective of
Quorso's CEO and CMO respectively.

Listen to the podcast 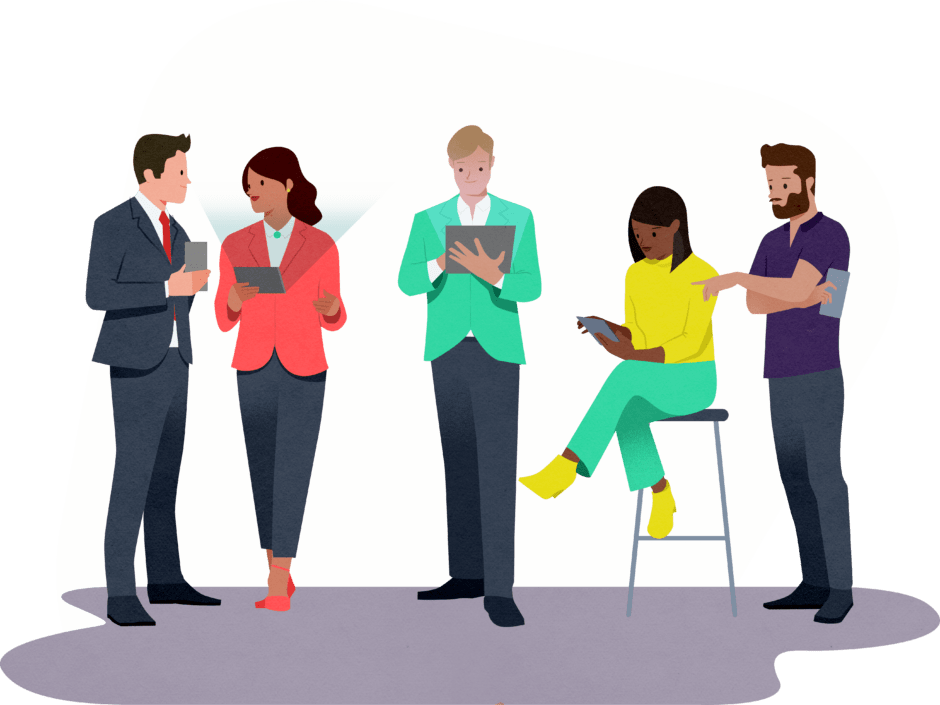 Four steps that most likely already exist in your business as part of your core performance management process, but are typically analog, disjointed and inefficient. Until now. 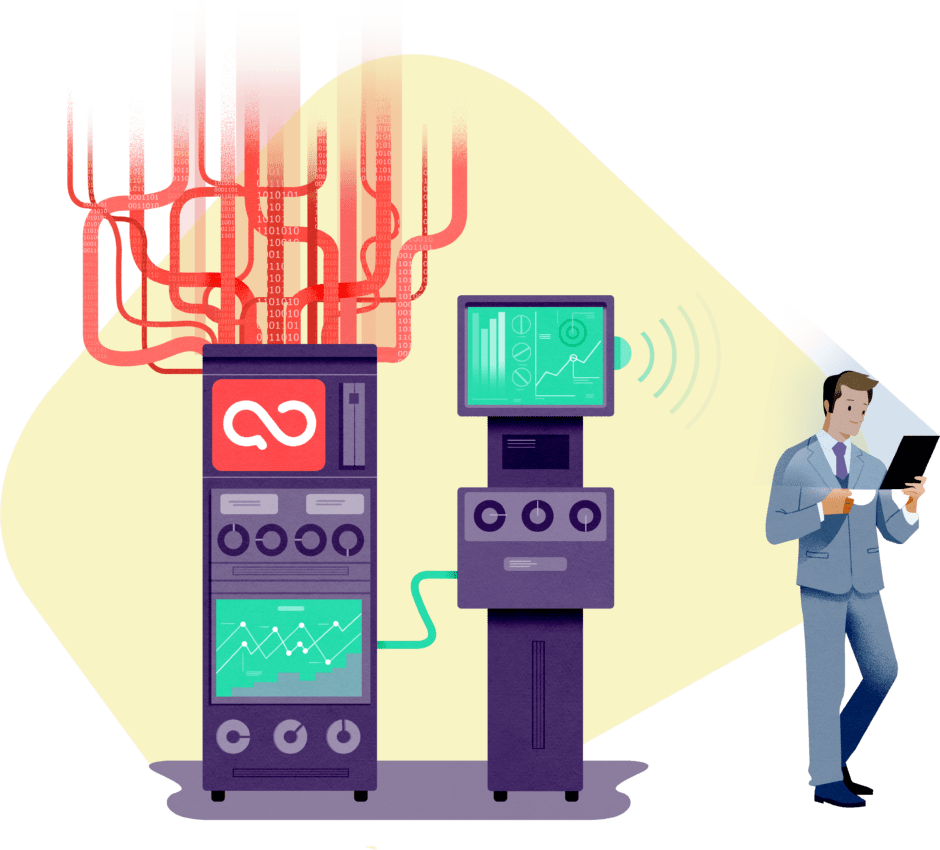 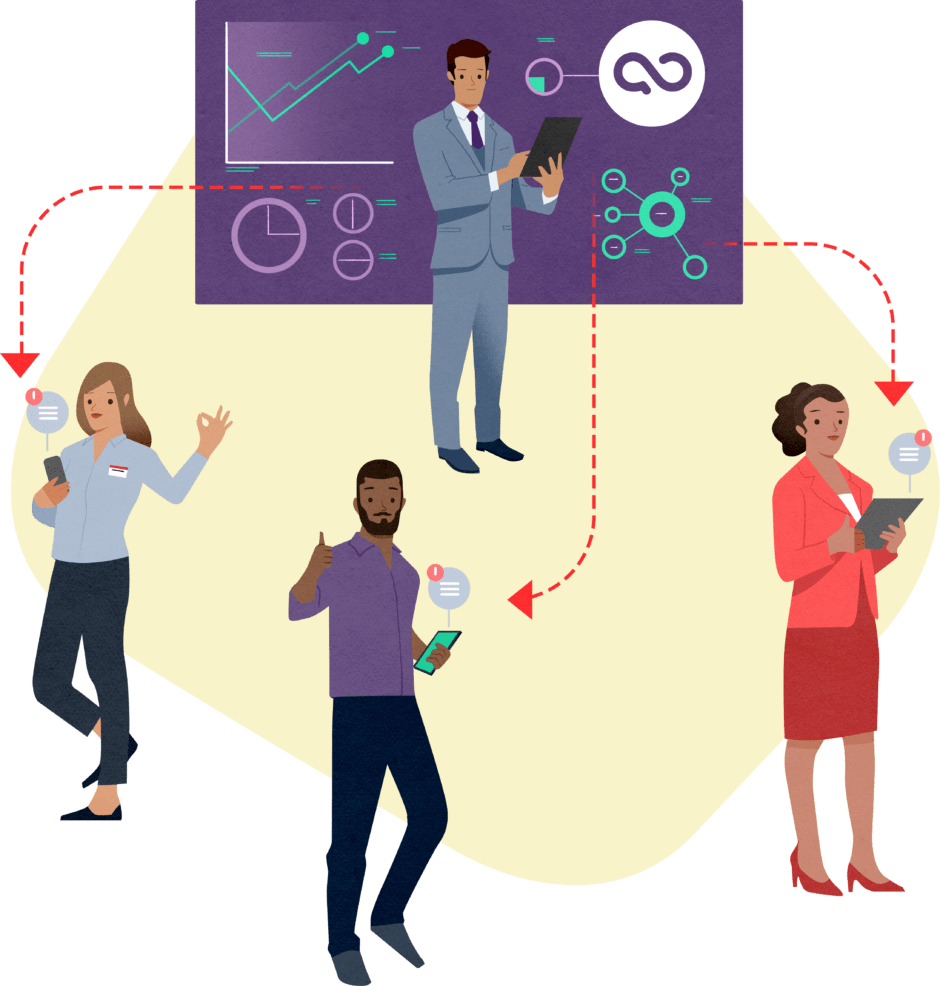 Take Action. Use data to dynamically change your approach.

Quorso’s intuitive app guides Store Managers to take effective action and enables Regional Managers to coach them on the fly. 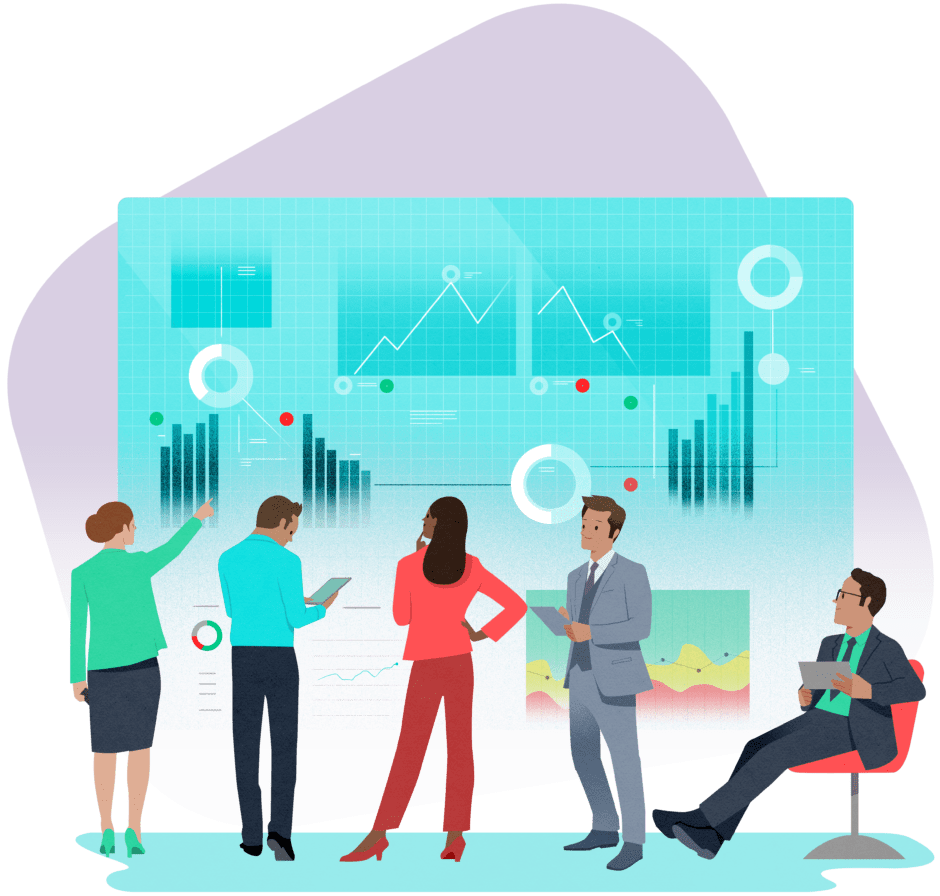 Measure Impact. Don’t wait until it’s too late, analyze as you go.

Quorso’s intelligent algorithms measure the impact of every action taken, whether positive or negative.

Quorso’s learning engine automatically captures successful actions in a company playbook, while intercepting damaging ones. So deeply embedded employee expertise gets shared and scaled across the business over time.

Features deep dive Get started today
Who we are.

Explore the world of Quorso.

To be the simple
solution to a big
business problem.

Meet our founders,
our team of Quorsans
and our wise advisors.

Get their backstories
The Tool

Get started with Quorso today.

Book a demo and see how you can drive your business performance, effortlessly.

Get started
Get the newsletter.

Want to keep up to date with our latest news and ideas?