How Quorso is helping retail wage a War On Waste. 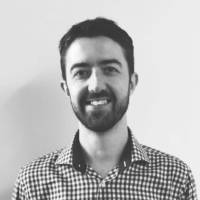 "Climate change is the #1 global priority for our generation. We all need to step up to help deliver Net Zero. I am proud, therefore, that Quorso is contributing (a) by eliminating our own carbon emissions, and (b) by helping many of the world's largest retailers reduce theirs."

Grocers taking the lead will play their part in saving up to a third of our food that goes to waste today, with the potential to generate an extra $1 trillion in economic value, ease the pressure on the 12% of Earth’s land used to grow it, free up 20% of our worldwide water resources and cut our greenhouse gas emissions by 3.5 Gt CO2e per year (10% of the global total).

Meanwhile, Fashion is shifting from a linear model where every second, a truckload of clothing was landfilled or burned to a circular model that increases clothing use, relies on safe and renewable inputs (replacing 98 million tonnes of raw material), and restores and regenerates land and communities, with benefits for business, society, and the environment.

These dramatic transformations—which all retailers who shifted their entire business models in response to Covid-19 now recognize they can achieve—require different metrics, ideas from everywhere, and rapid, networked learning.

Through experiments with key retailers in our product lab, we’ve seen that Quorso has huge potential to drastically cut the waste output of large-scale retailers. Our WOW program – Quorso’s War on Waste – has been developed as a result and is rolling out to our existing user base at no extra cost.

Retailers know they must lead the Race to Zero – and Quorso will coach them there.

The Race to Zero, led by UN Climate Change, mobilizes a coalition of leading net-zero initiatives, representing 1,397 businesses, 454 cities, 23 regions, 74 of the biggest investors, and 569 universities. Spanning 120 countries, these “real economy” actors now cover nearly 25% of global CO₂ emissions and over 50% of GDP.

We’re thrilled to see that retailers representing over $1 trillion in revenue (and counting) have made net-zero commitments via The Climate Pledge and Science-Based Targets initiative. For some of the largest retailers that have committed, like Sainsbury’s, Best Buy, Target, Aldi, Lidl, H&M, and Walmart, aligning their huge networks of stores and employees to work towards sustainability targets, while still delivering on financial KPIs, will be their biggest challenge.

“We are a purposeful, values-driven company, with a long history of environmental work that includes meaningfully reducing our carbon footprint and helping our customers do the same. We are proud to take the next step by committing to The Climate Pledge. Simply put, our customers and employees expect this degree of commitment from us and the planet demands it.”

Retailers on the Race to Zero. 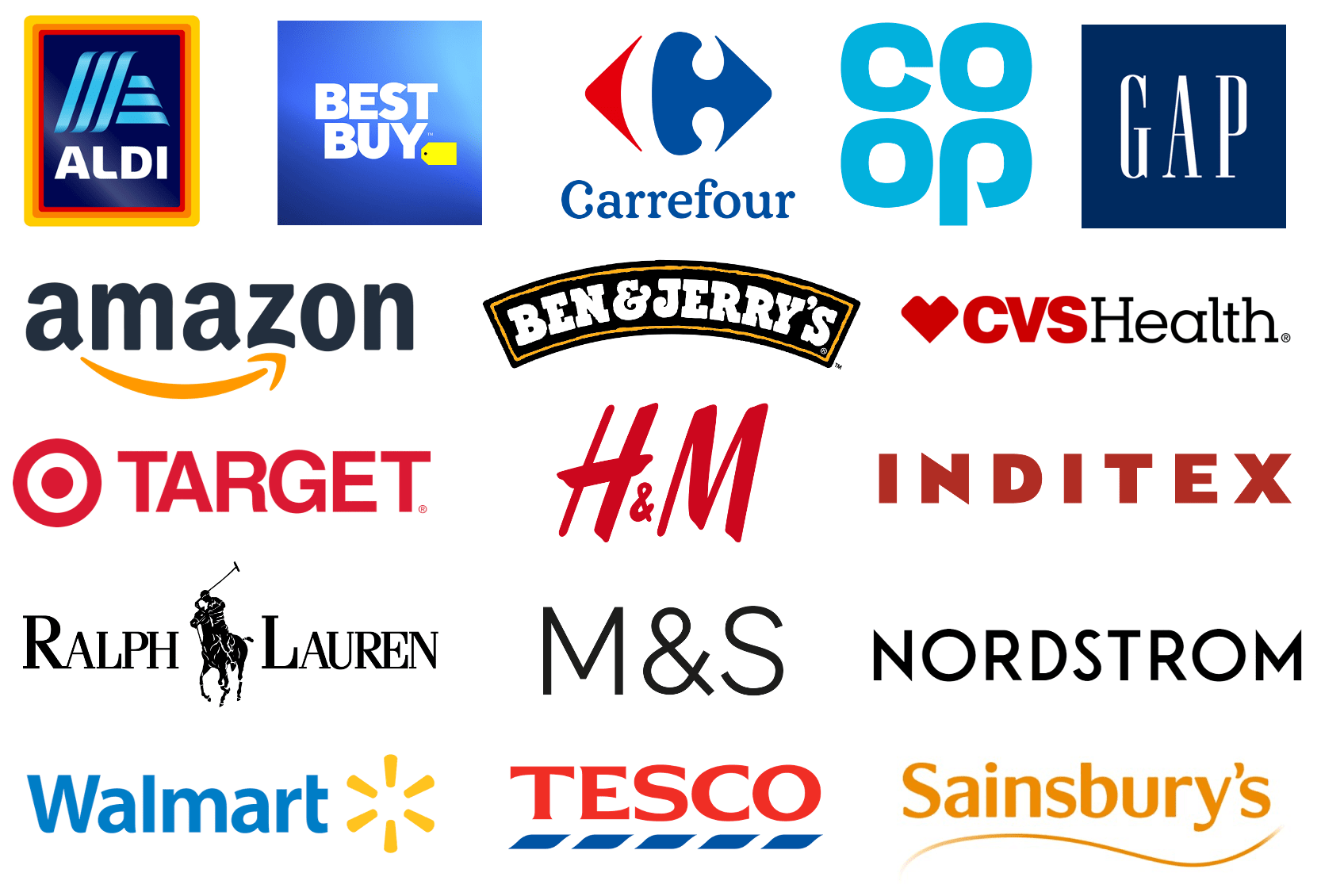 Race to Zero participants must disclose progress towards their goals on a yearly basis. We know you move faster than that though! Retailers using Quorso’s Agile Stores app don’t just report sustainability results annually, but see week-on-week, how they are actively meeting these goals. Business leaders have full visibility of whether they are on track to meet their commitments or need to course-correct.

Each Mission contributes to the larger goal, accumulating to drive consistent and significant progress towards even the most ambitious carbon emissions targets. And because successful Missions are immediately shared and scaled across the business, meeting these big commitments becomes even more achievable. Read our detailed model here which explains how this is possible. 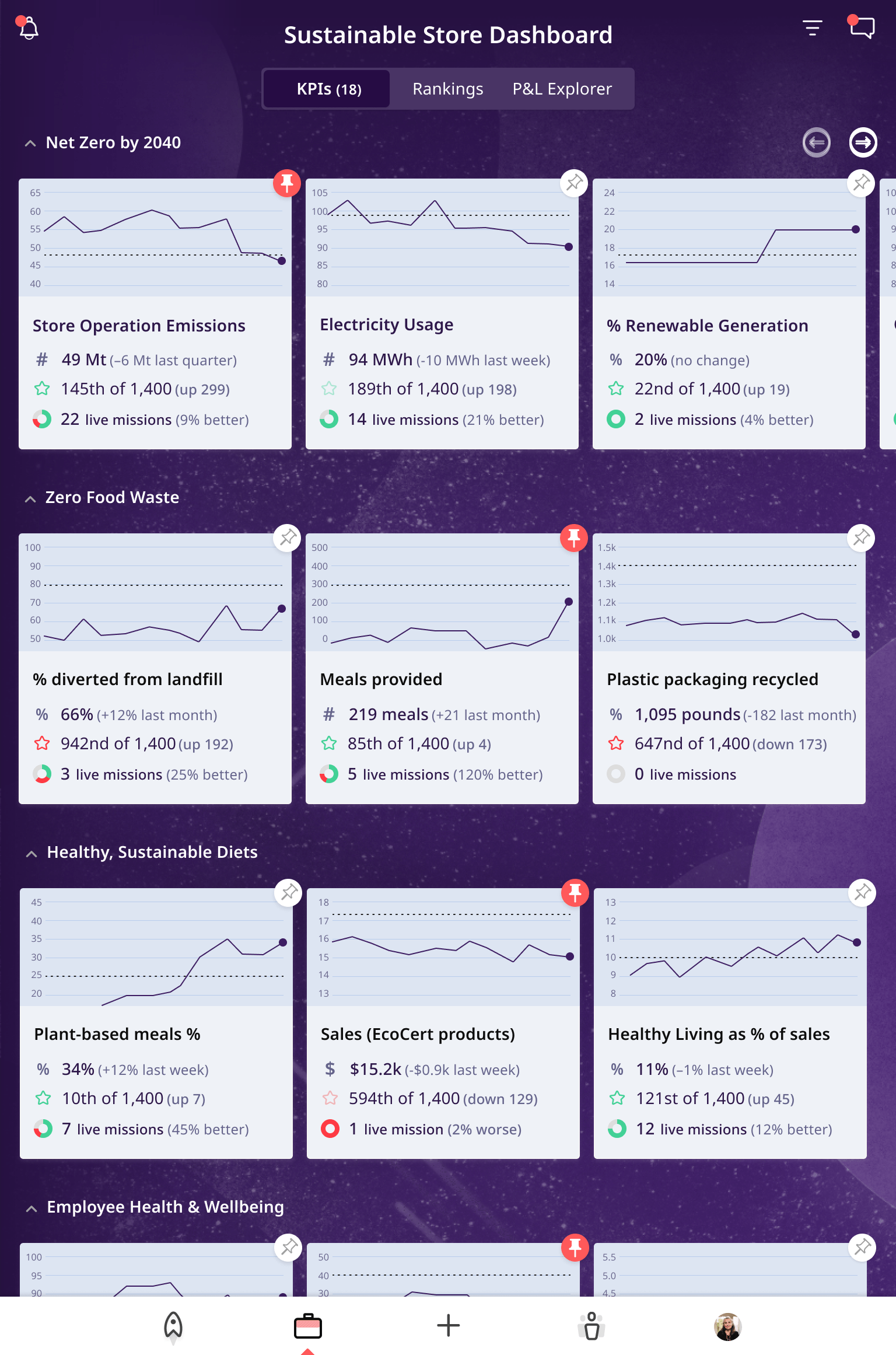 In recognizing that our Missions are helping retail business to be both sustainable and profitable, we have developed our Sustainable Impact Accelerator – three Quorso use cases that empower retailers to engage their entire workforce on the Race to Zero while simultaneously driving growth:

Over the course of 2021, we’re piloting the first two of these with Agile Stores teams, and will be sharing our results in conjunction with the 26th UN Climate Change Conference (COP26), taking place in the UK in November 2021. From the thousands of Green Missions that will be launched, we will identify those that have created the most impact against sustainability targets, telling the stories of the Agile Stores Superstars who went above and beyond, and share the results that show how local successes replicated at network scale is putting these retailers in the lead on the Race to Zero.

If you have big green aspirations for your business and want help in reaching them, sign up to receive more information on how Quorso is improving businesses environmentally, as well as financially. 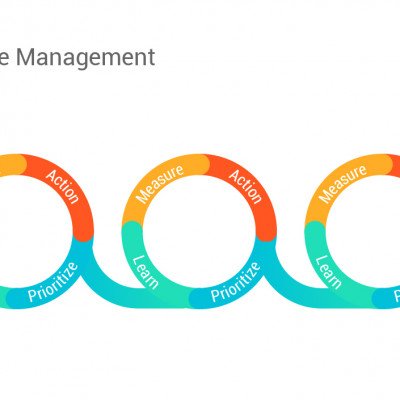 Previous Post Retail management is stretched to the breaking point. 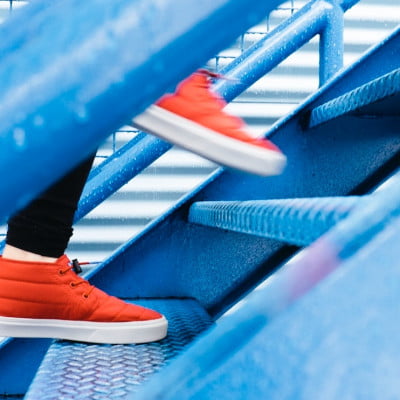