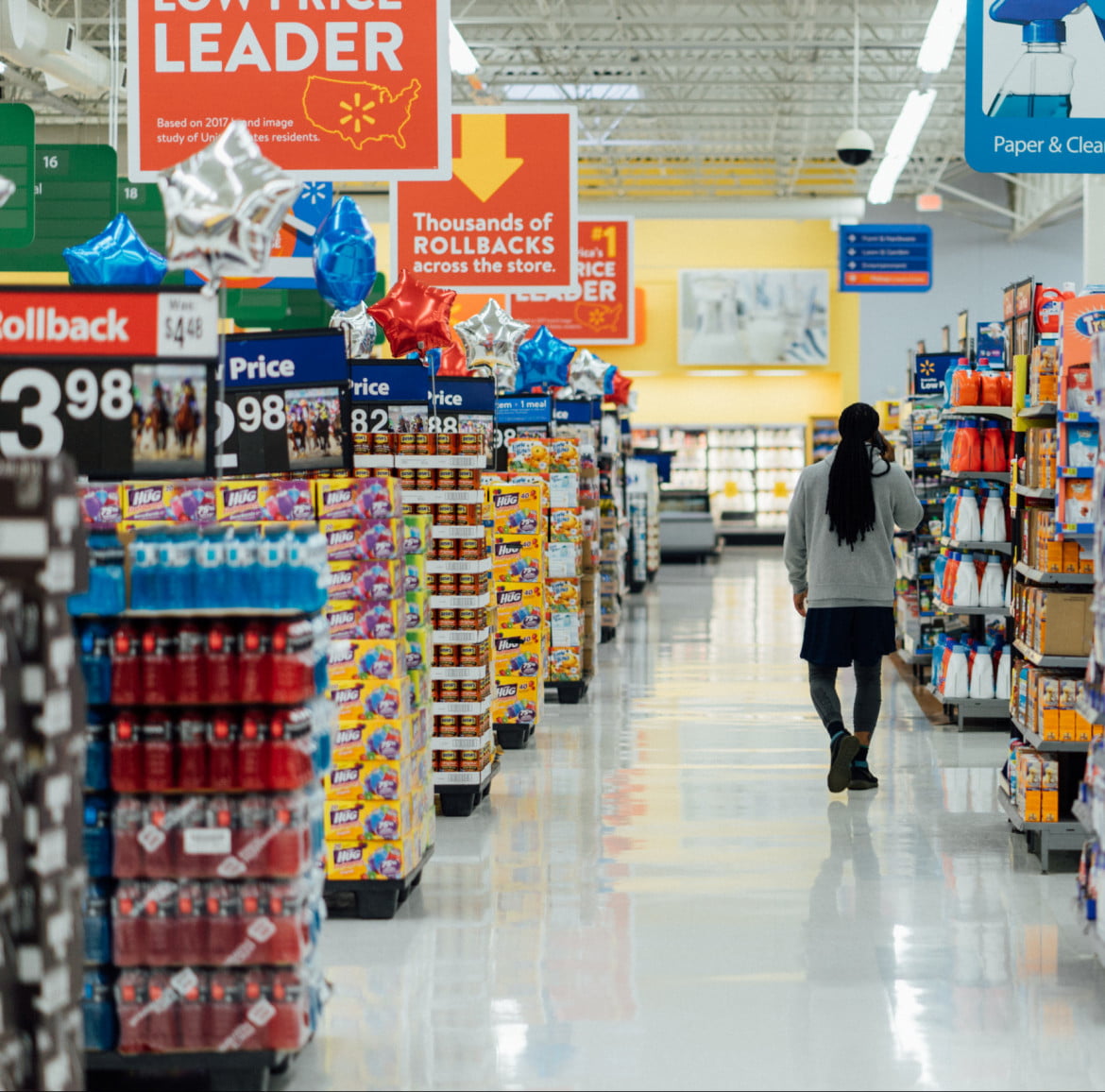 Why Walmart, not Amazon, has taken the Prime seat in retail’s future.

In the last decade, Amazon’s growth has been phenomenal, seeing an 11- fold increase in revenues and a 33- fold increase in market value. Until getting overtaken by Elon Musk early this year, it also made Jeff Bezos the world’s richest man. Such rapid and excessive growth can only come from being incredibly disruptive to steal market share, and many Execs keep a keen eye trained on Amazon and hope their counter-strategy is sufficient to keep it away from their doorstep.

As 2020 has unfolded, however, another key retail player has been playing Amazon at its own game. Between 2014 and 2017, Walmart began adopting Agile ways of working right across its business which really began to show results in 2020. Now, in 2021, it really has become the retailer everyone is watching. The battle between Walmart and Amazon is one to which every retailer should be paying attention to. And out of the gates, there are many reasons to believe that Walmart has laid the stronger opening position. 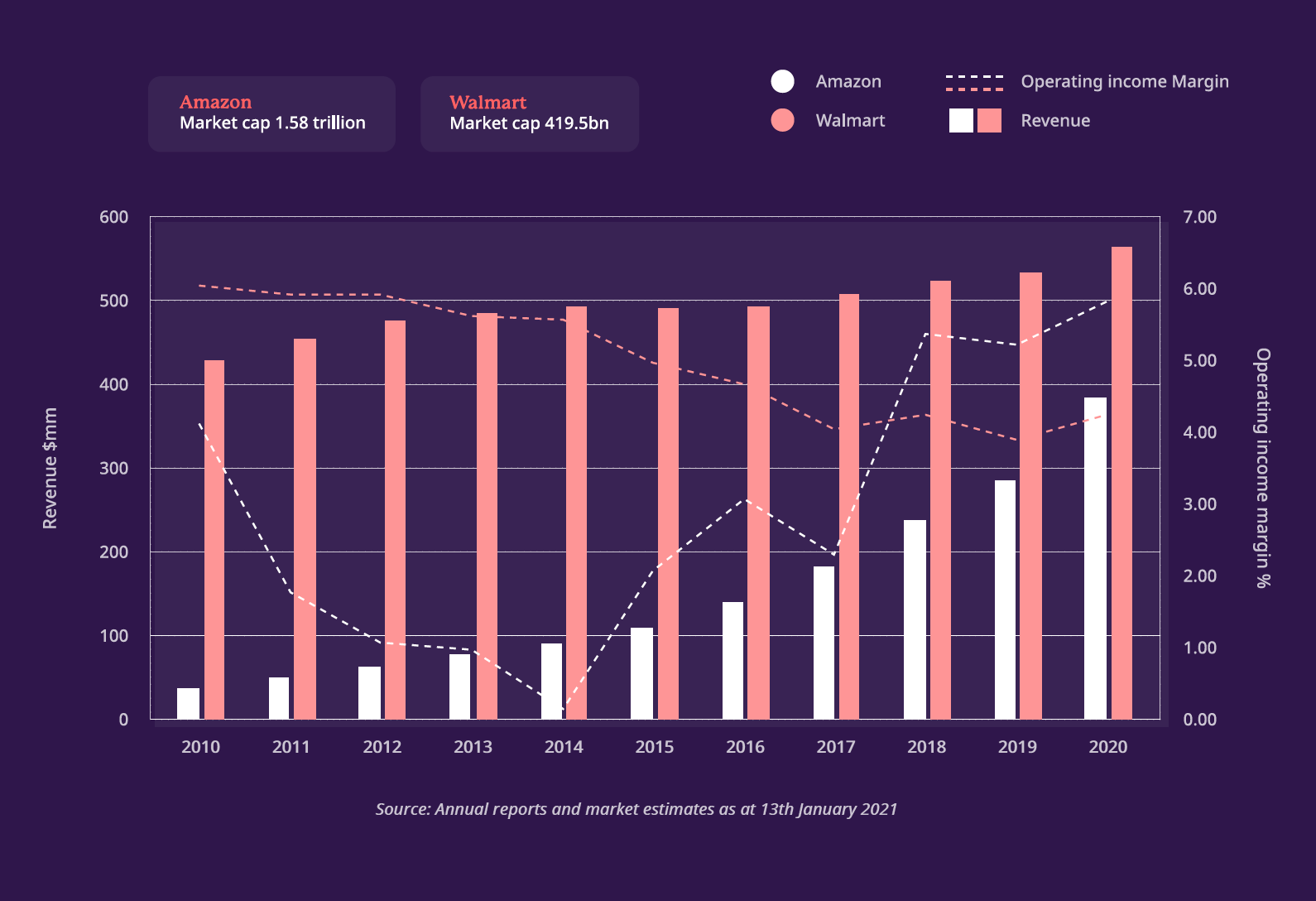 Walmart is sizing up to Amazon.

One of the biggest retail announcements of 2020 was the launch of Walmart+, the first true competitor to Amazon’s Prime membership service which offered many of the same benefits, particularly around delivery. Within 14 days of launch, surveying analysts expected that membership subscriptions were already a third of Amazon’s estimated 126 million subscriptions.

In the retail domain, Walmart is certainly a heavy-hitting competitor. Ever since the days of founder Sam Walton, their logistics capabilities have always been superb and the bedrock of their coordinated expansion. Their expertise here will rival Amazon’s last mile capabilities.

Yet there’s an obvious differentiator in the 5,763 Walmart and Sam’s Club stores across North America.

BOPIS has become an important fulfillment channel for more than 70% of Americans, and 49% of BOPIS transactions involve additional purchases. Walmart’s infrastructure is poised to be able to provide customers with a more differentiated and potentially lower-cost alternative than Amazon’s purely last mile focus, putting Walmart in a prime spot to compete on price.

It is also better poised for the big market opportunity that both Walmart and Amazon are clearly after: health. Walmart will be able to offer on-site vaccinations this year, which presents a unique brand opportunity to get ahead of Amazon in being associated with healthcare.

Amazon may have spread itself too thinly, across too much.

Amazon’s super high valuation is likely to become the millstone around its neck. Trading at a multiple more than four times higher in earnings than Walmart, the market is expecting Amazon to continue its stellar growth track.

Amazon operates on three fronts: cloud storage, media, and the original retail. But opening up a battle on more than one front rarely bodes well, and Amazon is starting to face increasing competition and scrutiny in each of them.

In cloud storage, two key players have been encroaching on Amazon’s early dominance: Microsoft’s Azure (the clear #2 and retail leader) and Google Cloud. We’re likely to see a highly competitive battle over the next decade as most businesses move from legacy infrastructure to a cloud-first approach, and these tech titans fight for power in the space. Amazon is also stuck with the challenge that it also cannibalizes itself through its other business activities: data-heavy retail and media companies are loath to give Amazon any cloud business when they resent them as a retail competitor.

Amazon has also been experiencing similar challenges for its media share. The last 12 months have seen both HBO and Disney launching their own streaming services, with other big broadcasters such as NBC and CBS soon to follow. Media is clearly for Amazon a consumer acquisition story where it is playing a different strategy to Walmart (see later).

Ecommerce is Amazon’s original front where it has dominated and continues to do so – almost 50% of US ecommerce transactions happen on Amazon. Yet with the battle and pressure now on so many fronts, can Amazon maintain strength in all of them?

Amazon’s approach to business is almost imperial: find a market, and disrupt it with a better offering. Walmart feels by contrast more collaborative. It competes fiercely in the retail space, but also tries to increase the pie for others rather than enter and compete in different markets.

The contrast is apparent in their customer acquisition strategies. Amazon’s focus is to use Prime media to drive membership, taking on other giants in the same game, whereas Walmart has relied on a collaborative approach with social media and merchant aggregators.

Amazon’s behavior in 2020 was typically all-conquering. Third party sales have been vital to Amazon’s growth, accounting for 50% of online sales. Amazon’s new relationships with Shopify and Thredup are therefore important for a couple of reasons. Firstly, they’re important for repairing a brand perception that was damaged in 2020 when former employees suggested that Amazon had been using sales data to make and sell competing products. But it also allows Amazon to expand and diversify its delivery network, giving them physical store bases for fulfillment. It also presents a valuable option with limited cost and risk as Amazon can take advantage of a crowd of smaller retailers, rather than needing to negotiate supplier relationships for goods customers want to buy.

Walmart’s move into the social commerce space, on the other hand, was more cooperative than competitive. In 2020 Walmart took a 7.5% stake in TikTok, starting live streaming on the platform in December and making Walmart products available directly on the platform. Walmart’s bet is clearly a demographic one, especially to younger generations, but it is also an employee engagement tool with Walmart now building an army of their own staff into TikTok influencers.

While the opportunity might currently seem small or gimmicky to us in the West, bear in mind that China already saw over $186bn of transactions on this channel in 2019 – the US saw just a tenth of this. Social commerce is expected to grow at 33% per annum, prompting both Facebook and Instagram to start offering commerce through their tools in 2020.

In 2021, Walmart looks set to continue in their collaborative spirit having just partnered with Ribbit Capital, the venture capital firm behind Robinhood, Affirm, and Credit Karma, to develop fintech products.

Walmart has the human factor.

In a topic much discussed at this year’s NRF, purpose and how you treat people will matter greatly over the next decade. In serving the customer, associates have always been at the core of Walmart’s vision, with Sam Walton claiming “the way management treats associates is exactly how associates will treat the customer”. He also recognized the power customers inevitably had: “There is only one boss. The customer, and they can fire anyone from the chairman down, simply by spending their money somewhere else”.

Over the course of 2020, Walmart put their associates front and center. Four times they have given special bonuses over the course of the pandemic. Amazon only did so when employees threatened to strike over Black Friday. They have driven some great employee initiatives, like Mamava pods for mothers after they return back from maternity leave. A community approach is at the very heart of Walmart’s culture, and it has led the way in areas like sustainability, committing to be net carbon neutral by 2040.

All driven through an Agile approach.

The number of initiatives Walmart now experiments with annually rivals any of its tech competitors, no doubt thanks to the Agile ways of working adopted from 2014. With purpose and community behind them, will Amazon keep up?

After a year like no other, we're looking ahead to a new era for retail. Book a demo to see why an Agile approach is the simpler way to drive complex businesses towards success. 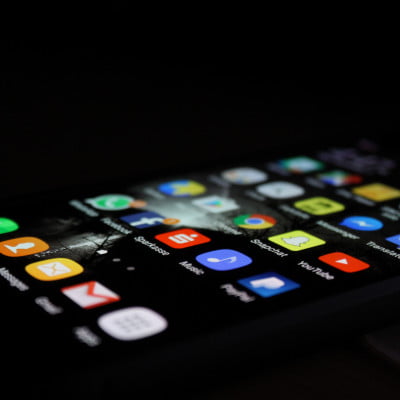 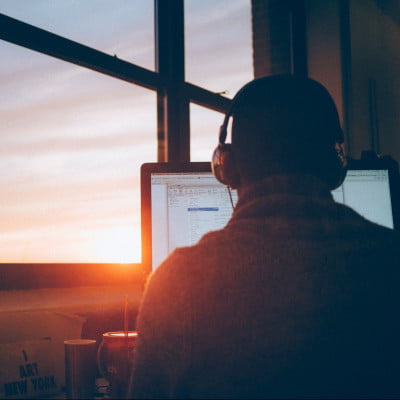 Next Post NRF 2021 in five words.
Get the newsletter.