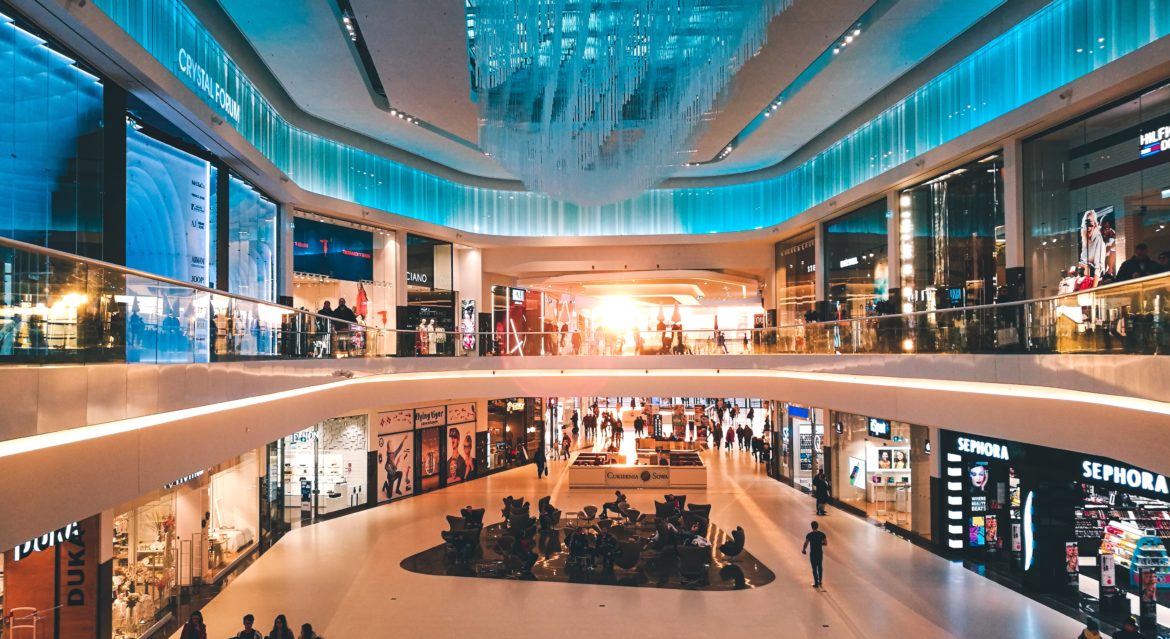 The three vital lifelines retailers will need to take to survive COVID-19.

You have to hand it to Kroger, their widely distributed blueprint on how to reopen is fantastic. Clearly, it caught the industry body the NRF napping with their hastily pulled together checklist just days later.

It is no hyperbole to suggest that business is facing the most uncertain period in modern memory. As much as businesses should make strong plans to re-open they should also remember, “No plan survives contact with the enemy.”

Any reopened business will need to respond rapidly to the consumer and the environment, adapting and learning how their actions meet this new environment. In the US, we have 50 states that will have different plans to re-open, consumer habits are changing daily, and supply chains are getting confused and disrupted. All retailers should therefore not just be preparing themselves to reopen but also structuring their organization to face and respond to the ambiguity and uncertainty that will surely persist.

It is perhaps unsurprising that some of the best content on building an organization that can adapt to COVID’s uncertainty is ex-Army General Stanley McChrystal, who’s “operating in crisis” guide is required reading at Kroger. There are clear steps retailers (and indeed all businesses) should be putting in place today to build adaptive agility. However, there are two, in particular, I’d highlight from McChrystal’s team’s work and one I believe he is missing.

1. Set up your Command Center.

To respond nimbly to a volatile, uncertain, complex and ambiguous environment, businesses will need to excel in three key areas:

Command centers (called Fusion Cells by McCarthy et al.) are an age-old device for achieving these aims. How can businesses use them to become adaptive and agile businesses?

External intelligence requires credible sources to give reliable information on the state of the market, consumer, and stakeholders. Few have been more comprehensive and detailed for the retail industry as Coresight, providing market-leading daily new information on diverse topics such as closures, consumer habit changes, and others.

Internal intelligence will require coordination of data, actions, and best practice sharing like nothing ever seen before in retail. The rules of retail have changed and retailers will need to get smart, fast. They’ll need to rapidly understand from the field what is happening, where things are working, and crucially where they aren’t. A control tower of information will be an essential part of this.

COVID-19 has shown us events can change things substantially within a week, and sometimes even daily. Any Command Centre team has to be trusted and empowered to make the decisive actions they will face and thus should be filled with multi-disciplinary personnel, such as store ops, marketing, merchandising, supply chain, and finance. These representatives can speak for and make decisions on behalf of their department and then broadcast prioritized plans credibly through the organization.

Communications should have two fundamental tenets: consistency, and simplicity. In crisis times, communication needs to be three times as frequent as normal, and two-way communication is essential to ensure learnings are going back and forth seamlessly.

Simplicity is vital during uncertainty. So much so, it’s included as one of the US Army’s nine principles of warfare. Uncomplicated goals lead to less misunderstanding, and an ability to clearly articulate whether goals have actually been met.

These three critical areas of Command Centres may sound like common sense. They are. Many organizations may think they are already practicing them today. Yet, as Gillian Tett showed in her 2005 book The Silo Effect, most large organizations will have over time built rigid silos that prevent the aims of intelligence, decision making, and communication being widely and consistently distributed. One of the crucial elements to building an agile and adaptive business is to avoid reinstating these silos, but rather creating a lateral network for your managers which facilitates the flow of this vital information. In a post-COVID-19 world, radical action is needed to make sure your business excels in these areas, and a command center will be key to that.

2. Build and protect your frontline leaders.

Managers are your Officers. Their role is vital in not just being the cog between the centers’ decisions and the actions of the field, but also supporting the morale of the majority of employees at such an uncertain time.

Two clear changes are likely to come about when things reopen. Firstly, managers will need to make more local decisions. Proximity is important and in being closer to their local conditions, context, and customers they will be able to come to the right conclusions faster. Secondly, they will take much of the mental strain of looking after staff and consumers increasingly stressed by not just their safety but also a more challenging financial environment for many.

Even before COVID-19, over 90% of managers were working unpaid overtime and were reporting themselves in the bottom 5% of satisfaction in the workforce. Managers will need to be supported in a way few have been to date, and the job is only getting harder. In the companies we’ve interviewed in the last few weeks, it has become abundantly clear that everyone is cutting this level from anywhere from 10 – 50%. It is also clear that those who have been forced to shut will have a lost part of their workforce who have already moved, if they can, to still open retailers. Finding the right resources and training them will be critical.

Everyone knows that retail is a people business, and it will only become more so as stores reopen.

3. Intensifying your research and brand efforts.

Although not mentioned by McChrystal, technology and innovation will be a critical part of the next 12 – 18 months. The last two months have seen almost two years of digital transformation, according to Microsoft CEO Satya Nadella. R&D and Marketing are two areas businesses most commonly cut when times are tough. A Havard business study in 2010 found that companies that thrived out of the 2008 recession were those that were neither too defensive with cuts or aggressive in investments, but rather more balanced. Firstly, they chose the opportunity to focus on operational efficiency, and secondly, they judiciously invested in R&D and Marketing. Although such efforts only proved modest returns during the crisis period, they added substantially to growth and value afterward.

Innovation loves a crisis. Companies like Uber, Airbnb, Square, and Slack emerged from the 2008 crisis, and new ideas will surely come out of this one.

Until recently, retailers that have not reshaped themselves decisively to the changing consumer have been lumbering through. Bankruptcies for J Crew, Neiman Marcus, as well as the raft of others that are surely coming, show only that trends are accelerating and timelines condensed due to COVID-19. In uncertainty, the adaptive survive. It requires a skilled blend of decisive coordination, people management, and innovation. This requires more than just a best practice checklist, but rather a view on organizational structure with the right people and technology to support it. As stores reopen, those that push themselves to excel in those areas are the ones that will thrive.

Stay strong and bounce back with Quorso.

In such an unprecedented situation, it's more vital than ever to have trusted insight and control over your business. Book a demo today and see how you could with Quorso.

Arrange a time
Quorso for Retail.

Quorso is enabling some of the world's biggest retailers to drive performance improvement each and every week, through driving sales, reducing costs and prioritizing efforts, across their whole portfolio of stores. 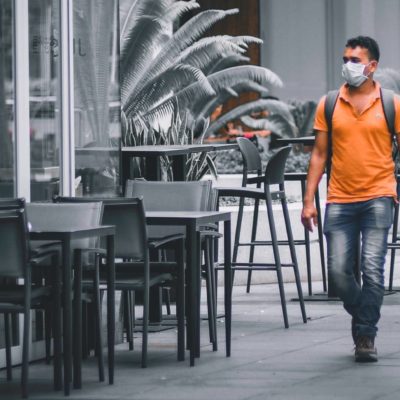 Previous Post How a start-up mindset can help restaurants through COVID-19. 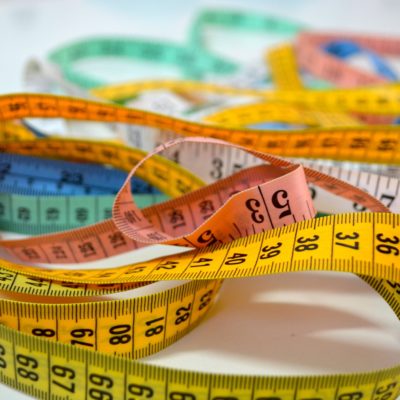 Sign up to our monthly newsletter to keep updated.